Updated: Stamp Duty Holiday – Everything You Need to Know 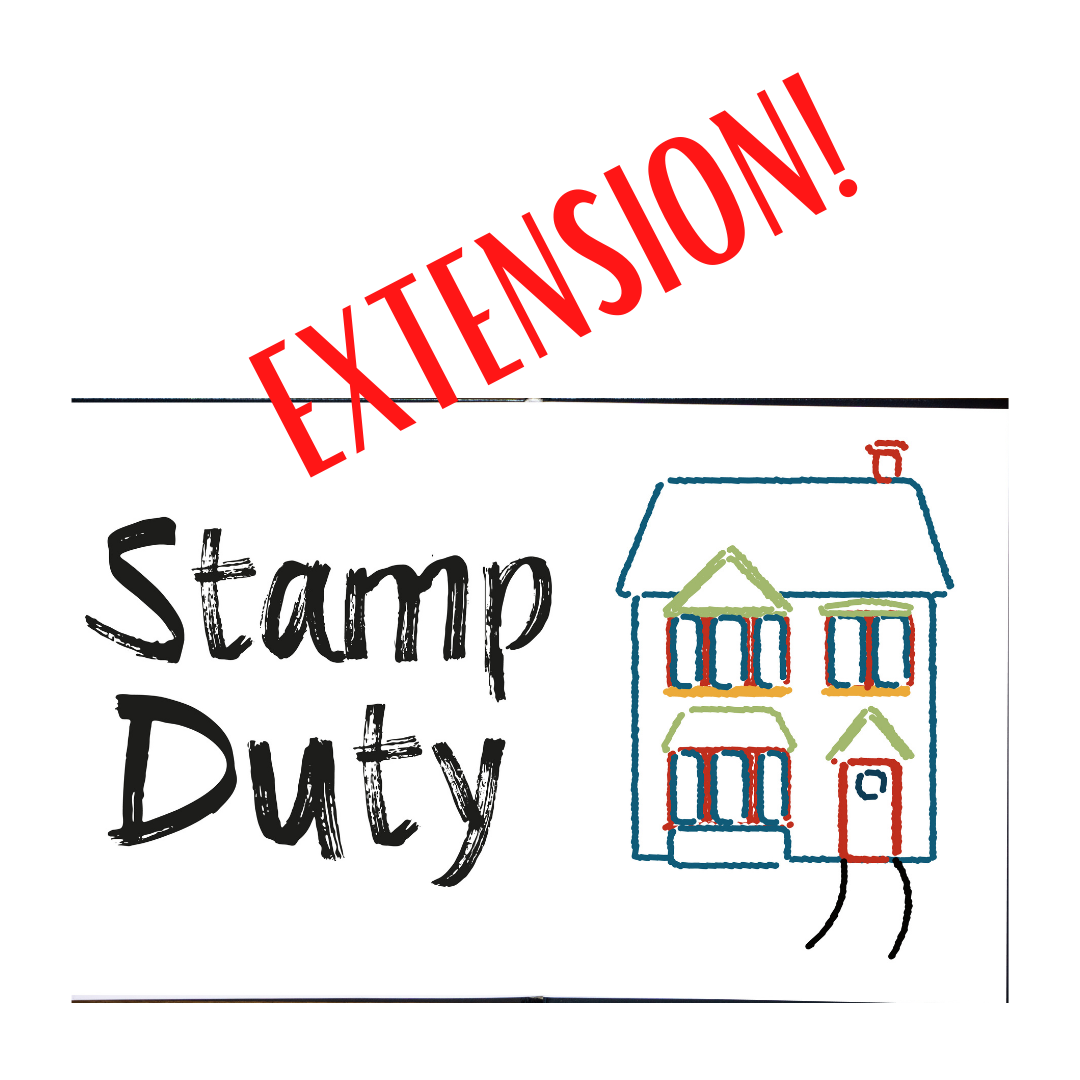 Stamp Duty Holiday To Be Extended

In July 2020 Stamp Duty was temporarily abolished for properties under £500,000 in England and Northern Ireland.

This was excellent news for the property market in East London, and has helped keep the market stable, indeed we have seen an increase in asking prices and the number of properties sold.

The Stamp Duty holiday has caused a huge increase in people wanting to move in the East London area before the deadline on 31st March. Unfortunately, conveyancing back-logs and delays with land searches have led to the possibility of some buyers missing out.

However, as part of his budget plans, the Chancellor, Rishi Sunak is now poised to move the deadline from 31st March to the end of June to avoid people scrambling to complete their transactions by the end of March.

This is good news for the property industry as it will surely help keep the market buoyant, but it remains to be seen whether this is simply just delaying the inevitable.

Here’s everything you need to know if you are thinking of purchasing a property in East London.

What is Stamp Duty?

First up, let’s go back to basics for a moment with a concise explanation of stamp duty to bring you up to speed. When you’re buying a property, the term Stamp Duty will almost certainly come up and should be budgeted for in the early stages as you’re looking at your finances. So, historically, Stamp Duty has always been an important factor for homebuyers.

In England, Stamp Duty was actually introduced way back in the late 1600s, and it was initially a way for the monarchy at the time to raise much-needed funds to fill their war chests as they fought battles against France.

While we may not be at war with France, Stamp Duty still exists in the property sector, and it’s easy to see why, as it enables the Government to swell its coffers by billions of pounds each year.

So, whatever the history or the rights and wrongs of it, Stamp Duty has always been an important factor for home buyers.

The rules state that Stamp Duty must be paid when someone “buys a property or land over a certain price in England and Northern Ireland”. That “certain price” has previously been £125,000.

But, there have always been exceptions. For example, first-time buyers didn’t have to pay anything on the first £300,000 on the price of their new home. If the property price was above that, but below £500,000 they would have paid Stamp Duty of five per cent on the proportion above £300,000.

Previously, you would have paid Stamp Duty on properties above £125,000, with the amount payable being calculated based on varying thresholds above that price.

Under the temporary rules announced by the Government, Stamp Duty has been abolished for properties under £500,000.

The good news is that these new rules apply to both first-time buyers and people who have owned property before.

The Chancellor himself predicts that on average, savings will be in the region of £4,500.

This move by the Government has, without doubt, got the housing market moving again, in that buyers have more money in their pockets that they can potentially use as deposits.

Investors looking to buy a second home will also benefit because the Stamp Duty holiday will mean those who purchase through limited companies will be exempt, again, up to £500,000. But, the Government has chosen to retain the three per cent surcharge on these types of purchase.

When will the stamp duty holiday happen?

The new Stamp Duty rules apply now to residential properties that are purchased up to and including March 31st, 2021 – soon to be extended to the end of June. The changes are still not intended to be permanent as the Government has stated that after the Stamp Duty holiday period, previous rates will resume, although this of course could change.

How much will home buyers save?

Your savings could be in the thousands! If you’re buying a house in East London that is less than £500,000, then you will pay zero Stamp Duty.

Compare this to just a few days ago when you could have been hit with a Stamp Duty bill costing you thousands. For example, under the previous system, if you purchased a house worth £175,000, then you would have paid Stamp Duty of £1,000.

According to the Chancellor, Rishi Sunak, this will help nine out of 10 buyers.

The changes and the extension by the Government have been welcomed by the team here at Unico Property Group , because we know that it will potentially be a significant help to you in your next property purchase, so our team are on standby to help you find your dream home.