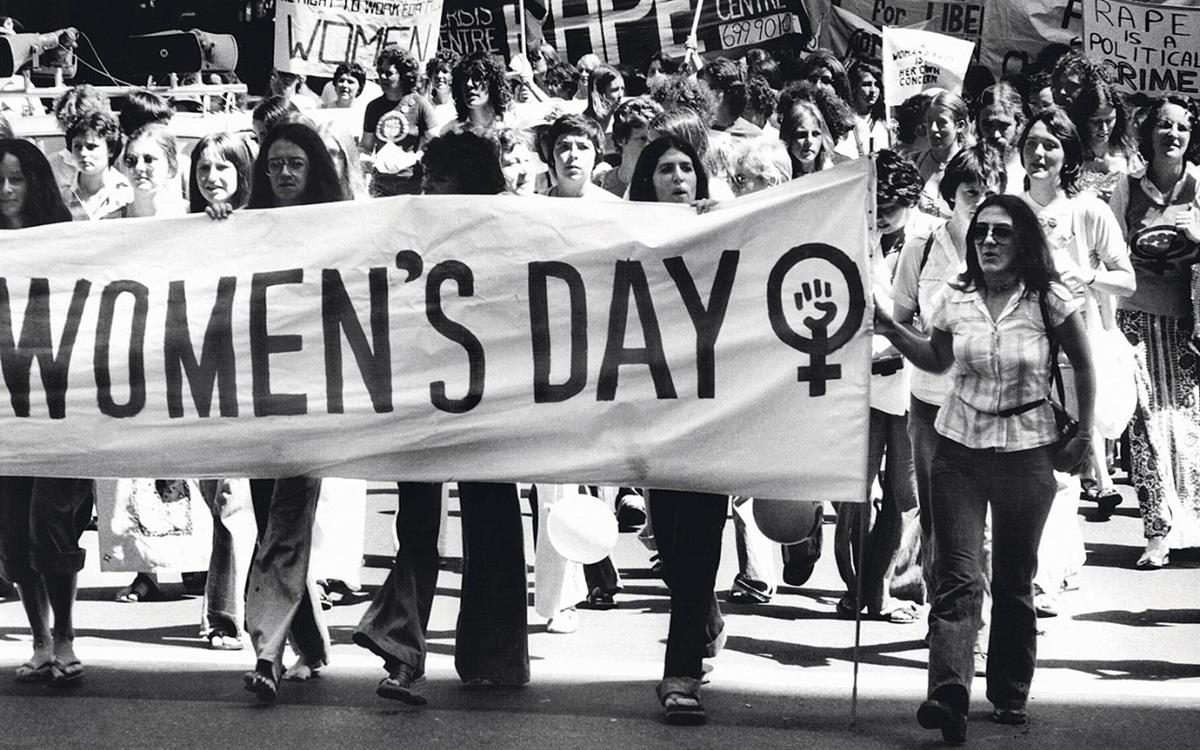 International Women’s Day is celebrated on March 8th  every year and this annual celebration has been around for more than a century to the early 1900s.

It is a global day celebrating the social, economic, cultural and political achievements of women. The day also marks a call to action for accelerating gender parity. It is a time to reflect on progress made, to call for change and to celebrate acts of courage and determination by ordinary women who have played an extraordinary role in the history of their countries and communities.

The first National Woman’s Day, as it was called then, was observed in the United States on February 28 1909. The Socialist Party of America celebrated this day in honour of the garment workers’ strike in 1908 in New York City which saw 15,000 female workers go on strike, picketed and marched to protest against poor working conditions and to demand equal rights.

The year after, National Woman’s Day became recognised as an International celebration when German women’s rights activist Clara Zetkin made the suggestion at an International Conference of Working Women in Copenhagen. Delegates, including 100 women from 17 countries, agreed with Zetkin’s idea which was met with unanimous approval.

It was celebrated as an official International Day on 19 March 1911 for the first time in Germany, Austria, Denmark and Switzerland. Over 1 million men and women participated in rallies in demand for right to vote, to hold public office, women’s right to work, to vocational training and to end discrimination on job.

International Women's Day also became a mechanism for protesting World War I. As part of the peace movement, Russian women observed their first International Women's Day on the last Sunday in February 1973. Elsewhere in Europe, on or around 8 March of the following year, women held rallies either to protest the war or to express solidarity with other activists.

Today, International Women's Day is a public holiday in some countries and largely ignored elsewhere. In some places, it is a day of protest; in others, it is a day that celebrates womanhood, commemorating the inspiring role of a woman in our life.

Important to say that an event which started with a political flavour to secure the rights of women has evolved over the years and is now a celebration of women’s struggle and fight for independence and liberalisation. Each country celebrates the day differently, with a touch of ‘culture’ to express their love and honour for the role of women in people’s lives.