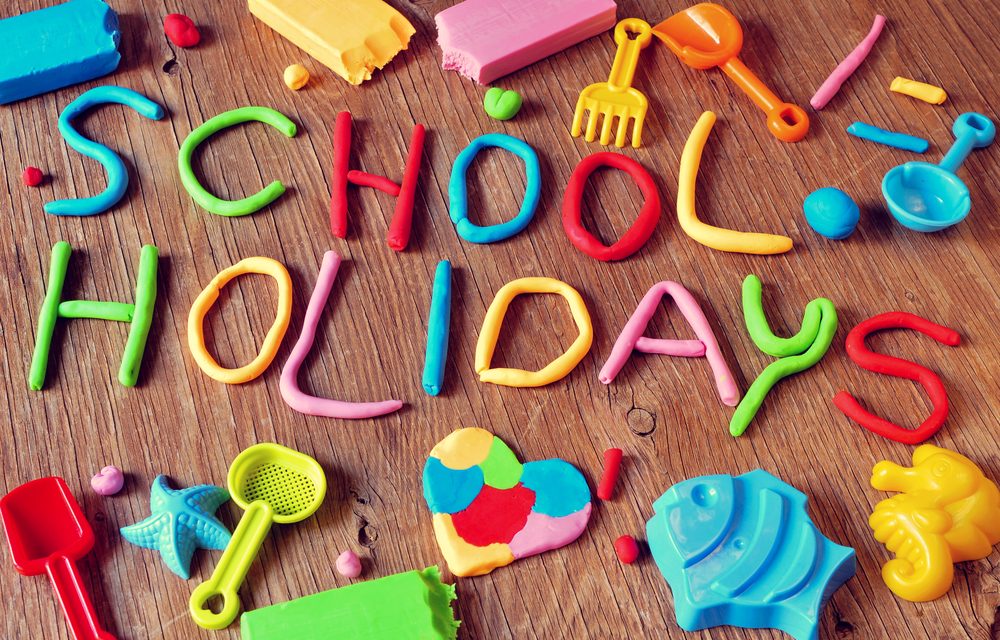 It is interesting to see how some countries have very long summer breaks and almost no other holidays, while other countries spread their breaks more evenly through the year.

For instance, while Italy and France are seen to have around the same number of total weeks for school holidays, summer breaks in Italy last for 14 weeks, while those in France last for just 8. Children in England and Wales seem to have the shortest school summer holidays in the European Union, only 6 weeks.

With many schools about to begin a six-week holiday - there are schools on the continent which are closed for 16 weeks over the summer.

In the majority of the European countries, the school year starts at the beginning of September. The most common range of number of school days is between 170 and 190 across Europe but number of school days can vary between 156 days as in Albania and 200 days in Italy. The distribution and length of holidays during the school year varies between countries.

In addition to the summer break, there are four other main periods of school holidays across Europe: the autumn holidays, Christmas and New Year’s, winter/Carnival holidays as well the spring/Easter holidays. With the exception of the Christmas/New Year’s holiday, other school breaks differ both in length and timing (start and end dates). As some of these holidays are related to flexible calendar dates (Carnival and Easter), their timing changes slightly from year to year.

As well as these common holidays, all countries offer additional days of holiday for public or religious occasions.

Regional and local variations in school holidays exist within some countries. The periods and dates of school holidays may vary within a country. In some countries, such as Germany, Spain, Italy, Austria and Switzerland, regional authorities make these decisions. However, in general, the number of days of teaching is fixed at central level.

So, if you think you’re having a hard time during the six-week break, think of all the poor parents who have to try and keep their little monsters entertained for that extra time!!!