Veganuary: Why Have So Many Gone Vegan For January 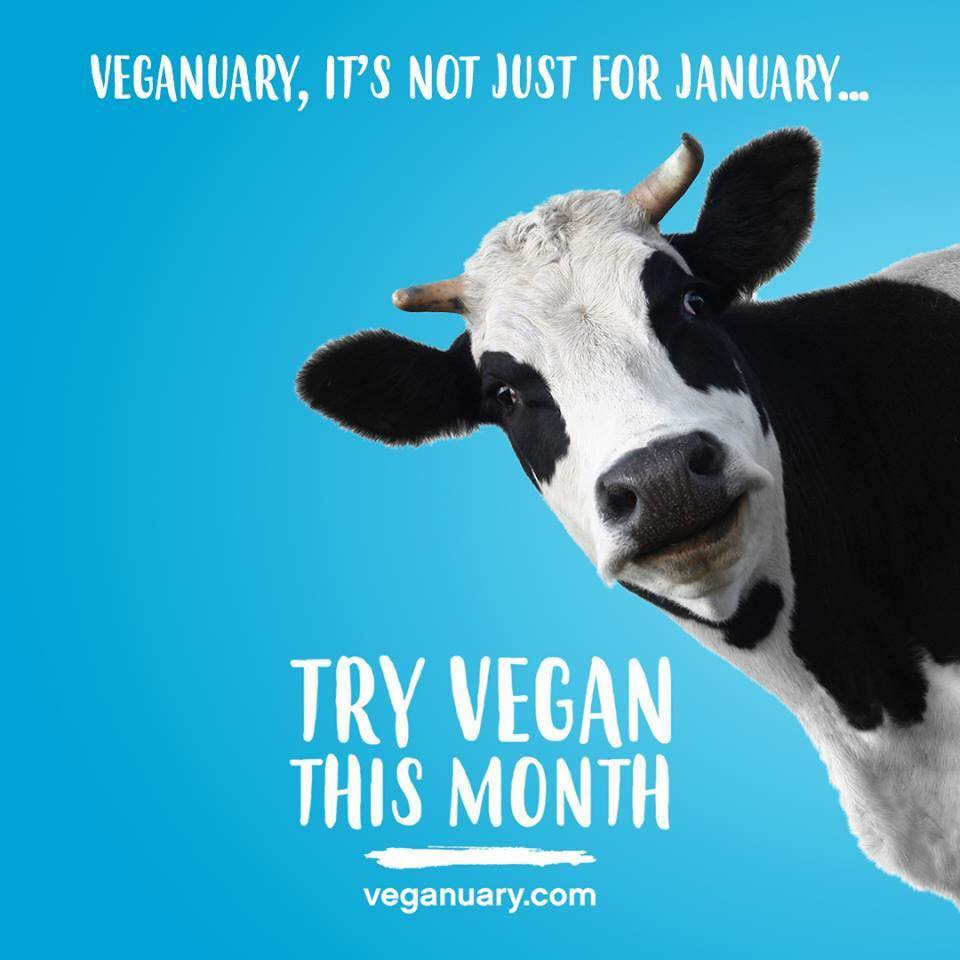 So, first things first. What exactly is Veganuary?

Launched in the UK in January 2014, Veganuary (pronounced vee-GAN-uary) is a global charity that encourages people to try a vegan diet for January. The campaign is focused on changing public attitudes whilst providing all the necessary information and support required to transition to veganism smoothly.

The organisation has had great success during the time it has been running, and the people pledging to Veganuary has increased substantially since 2004. Participation grew by 183% in 2018, with nearly 170,000 sign ups - half of which came from the UK. The numbers have increased since, making the campaign more popular than ever.

Why are so many people pledging to Veganuary?

There are so many reasons people decide to try vegan. Mainly, consumer consciousness is on the rise, so more people are making an effort to understand where their food is coming from and what exactly they're putting into their bodies.

Other reasons vary from a love of animals to wanting to get a health kick for the start of the year, or even wanting to improve their impact on the environment. The rise of vegan choices in large supermarket chains and restaurants (particularly in London) means going Vegan - even for a month - is easier than ever before.

According to the supermarket chain Waitrose, a third of UK consumers say they have intentionally reduced the amount of meat they eat or have removed it from their diet completely. Approximately 12.5% of Britons are vegetarian or vegan, and a further 21% say they are flexitarian - where a largely vegetable-based diet is supplemented occasionally with meat.

Where can I find out more information?

Veganism can be tricky if you're deciding to try it but Rich Hardy, head of campaigns at Veganuary, urged those who do try to not worry excessively. "If you fall off the wagon, you fall off the wagon," he said. "Just pick yourself up, remind yourself why you signed up to the pledge in the first place and start afresh. It is meant to be fun and enjoyable."

Did you pledge to Veganuary this month? Or will you be signing up? Let us know about your journey!