Valentines Day The Holiday Of Love 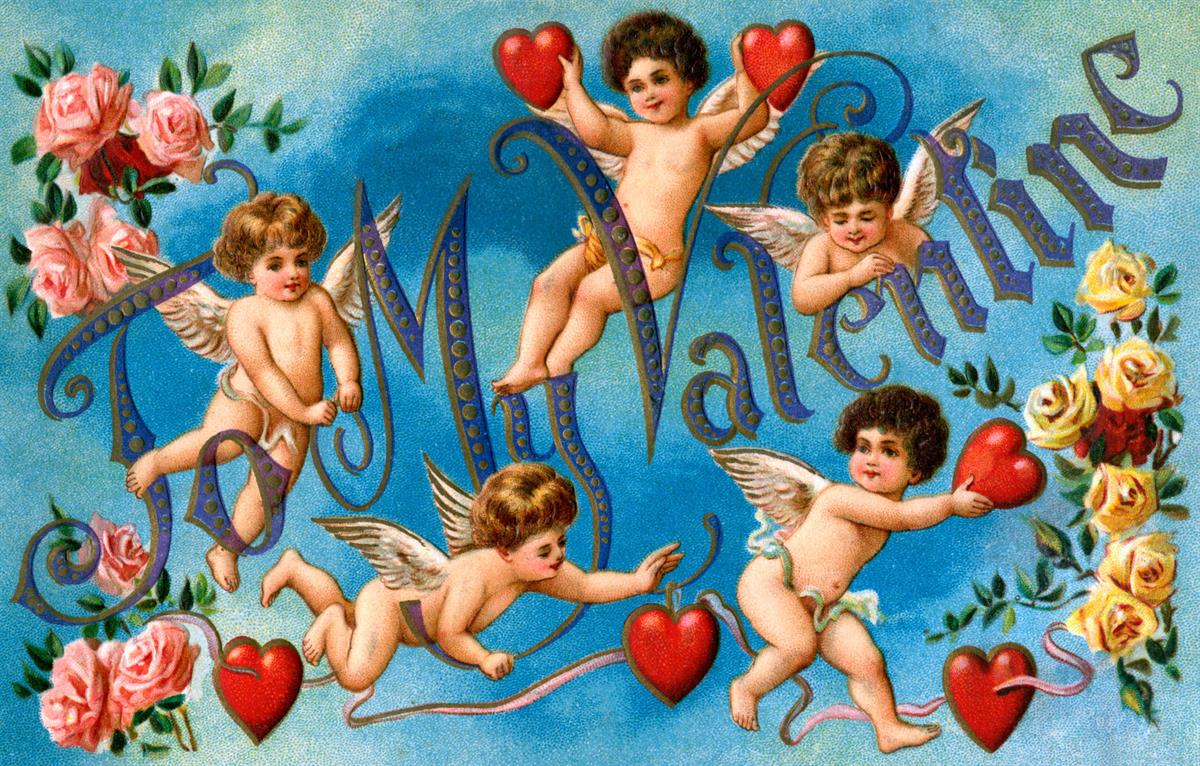 Valentine’s day: the holiday of love

Valentine’s day: when love is celebrated annually on the 14th February with pampering, gifts and open shows of affection. We all know the international holiday of love, but do you know where the affectionate tradition originated from?

There are many stories of who St. Valentine was and how valentine’s day came to be, so the history is a little cloudy; but the popular belief is that he was a priest from Rome in the third century AD.

Emperor Claudius II is said to have decided that single men made better soldiers than those with wives and families, so he outlawed marriage for young men. Valentine (or Valentinus) believed this was unjust and defied Claudius by continuing to perform marriages for young lovers in secret. Claudius later found out and Valentine was thrown in jail and sentenced to death; it’s rumoured that this is then where he fell in love with the jailer’s daughter (some stories say he also healed her sight) and he sent her a love letter signed “from your Valentine” on his execution date – February 14th.

Another theory backdates to the Pre-Christian era and toys with the idea that Valentine’s day derived from Lupercalia. In ancient Rome, the 13th, 14th and 15th February were celebrated as Lupercalia, a pagan fertility festival which could be the basis for a celebration of love on this date. Men would sacrifice goats and dogs, and would then whip women with the hides of the animals they had just slain.

The Roman romantics 'were drunk. They were naked,' says Noel Lenski, a historian at the University of Colorado at Boulder. “Young women would actually line up for the men to hit them,” Lenski says. “They believed this would make them fertile.” The ceremony would also include a matchmaking lottery, in which young men drew the names of women from a jar. The couple would then be coupled up for the duration of the festival — or longer, if the match was successful.

Despite this, there isn’t actually any evidence of any link between St. Valentine's Day and the rites of the ancient Roman festival Lupercalia. The celebration of Saint Valentine didn’t even have any romantic connotations until Chaucer's poetry about 'Valentines' in the 14th century, and prior to this there were no links between the saints named Valentinus and romantic love.

In 18th-century England, Valentine’s Day evolved into an occasion where lovers expressed their love for each other by presenting flowers, offering sweet treats, and sending greeting cards (known as 'valentines'). Valentine's Day symbols that are used today include the heart-shaped outline, doves, and the figure of the winged Cupid.

Nowadays, about a billion Valentine's Day cards are exchanged every year and it's the second largest seasonal card sending time of the year. In the UK, just under half of the population spend money on their Valentines, and around £1.9 billion was spent in 2015 on cards, flowers, chocolates and other gifts.

Valentine’s Day isn’t just about your significant others, but can also be used to celebrate your loved ones in the form of friends and family. In fact, the 13th February is the unofficial holiday Galentine’s Day (created by Leslie Knope of Parks and Recreation!!) where women celebrate the other women in their lives.

How will you be spending Valentine’s Day? Will you be treating your partner to luxurious gifts, or will you have some well-deserved down time for yourself?